Click the links below to see our most recent press & reviews:

ESO awarded "Community Relations of the Year" for 2020 by ICO

How Evanston Celebrates The Holidays

Letter from our Music Director

The importance of music in District 65 schools

November 2013: The Arts in Evanston

View our Annual Review newsletter as an Acrobat PDF file. 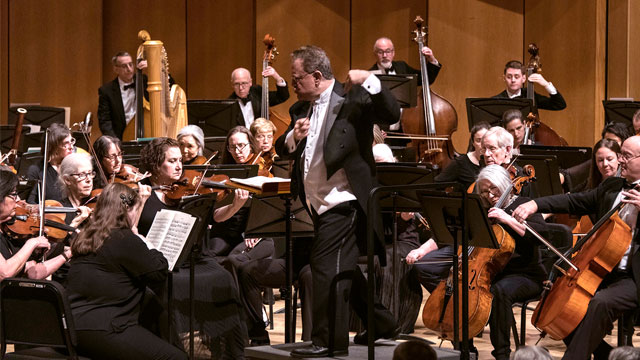 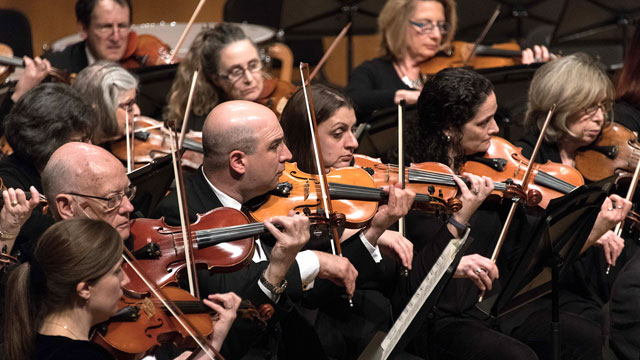 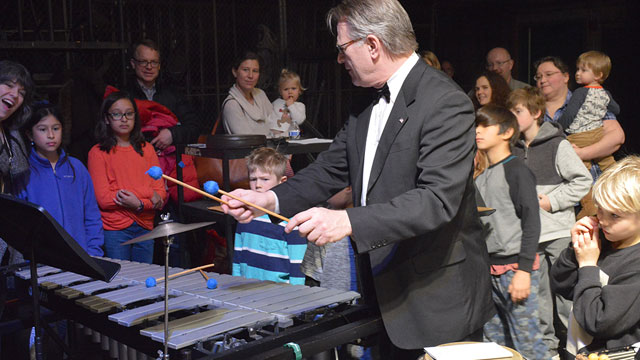 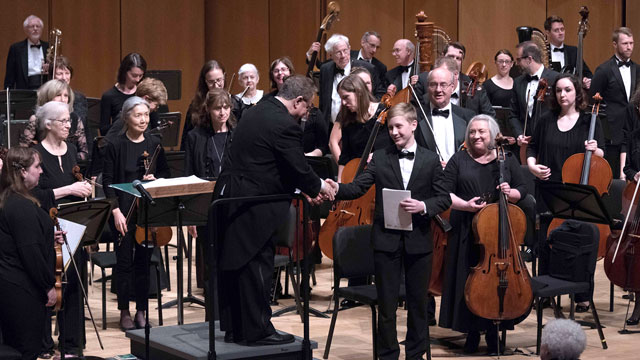 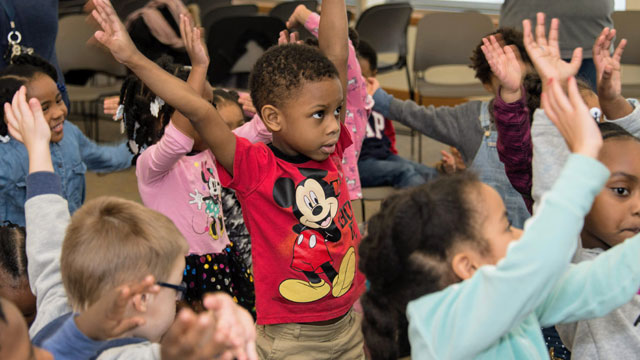 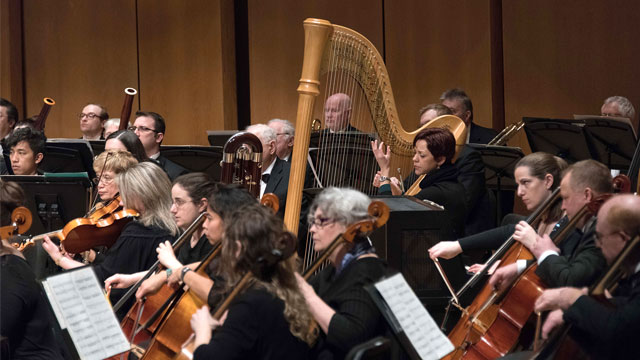 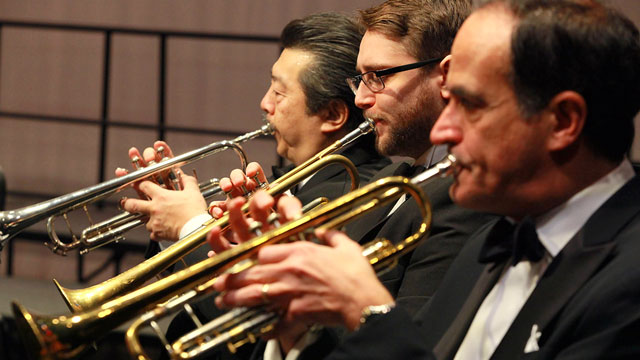 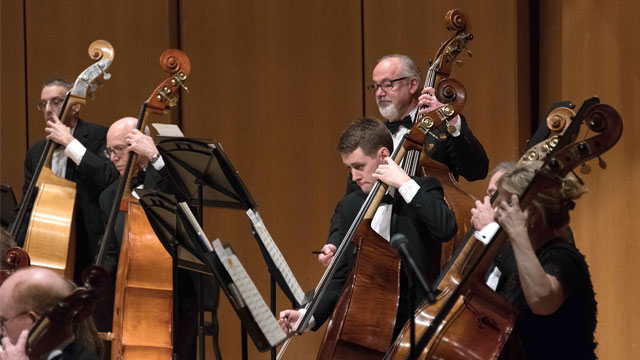 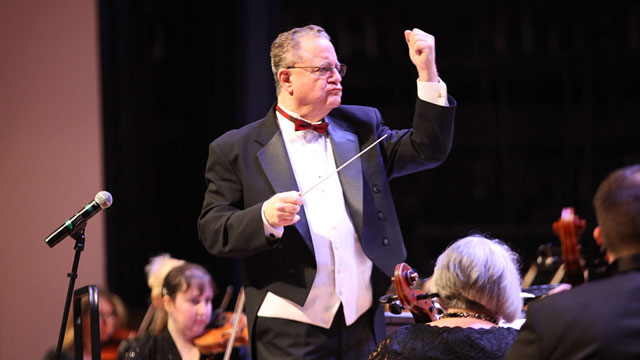 From the most-recent issue of Keynotes 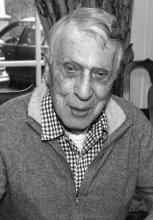 Retired ESO cellist Ed Bennett died this past March. Ed was born in Martins Ferry, Ohio, and began cello there, playing in the school orchestra until his father, an electrical engineer for U.S. Steel, was transferred to Gary, Indiana, when Ed was 15. Ed enrolled in Horace Mann High School in Gary, where he continued playing cello in the high school orchestra and also played with the Gary Symphony. His most memorable concert with the latter was on December 7, 1941; only after the conclusion of the concert were they told about the bombing of Pearl Harbor.

ESO’s Vince Flood named 2018 Board President of the Year

Evanston Symphony Orchestra is proud to announce that Vince Flood won the award for Board President of the Year 2018 from the Illinois Council of Orchestras. Vince has been a strong and effective leader, who has taken this vibrant community orchestra to new heights of performance, while also pioneering initiatives to make it a more inclusive organization that truly serves the whole of its community.

Community Orchestra of the Year

Breaking news (1/19/2015): Arts Circle Drive, leading up to Pick-Staiger Concert Hall, is now fully open. You can drive all the way up to the entrance now to drop people off. Both levels of the parking garage are open, with exits at the east and west ends.

If you park on the upper level, the eastern pedestrian exit is now on the same level as Pick Staiger. There are no steps at all between the parking and the concert hall, and no hill to climb.