Our 75th anniversary season opens with a program that pairs Mozart’s last and greatest symphony with Tchaikovsky’s first and greatest piano concerto, an appropriate combination because Tchaikovsky believed that Mozart was the greatest of all composers. Armenian born Kariné Poghosyan debuts with the ESO in this most popular of concertos. Transcend commemorates the 150th anniversary of the completion in 1869 of the transcontinental railroad and honors the Chinese and Irish immigrants who suffered during its construction. 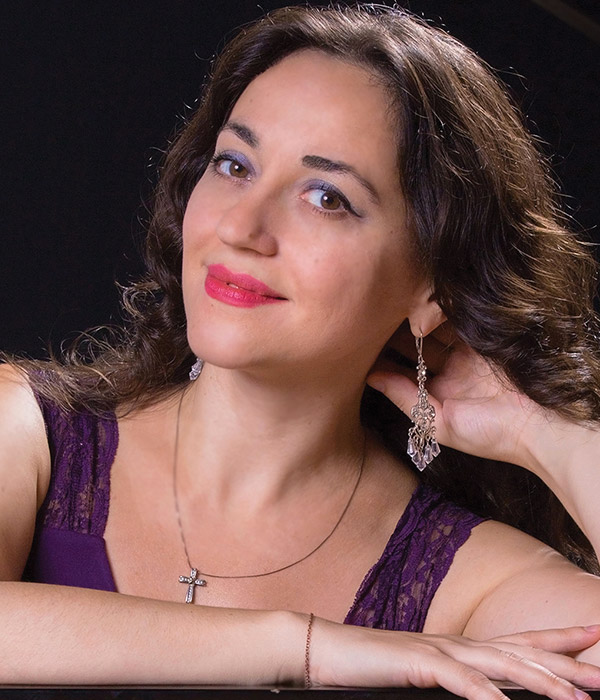